Confessions of an Introvert

– If I cancel plans to go out with friends or family because I’m feeling under the weather, I’m 100% lying. If I pass a dog on the street, I’ll greet the dog and ask him how he’s doing while completely ignoring the existence of the human walking the dog. When I was a kid, I thought SpongeBob was funny, but now I watch it because Squidward is basically me. My idea of fun is going to Starbucks for four hours and reading a book about people actually having fun. One time on a long flight, the guy in the next seat tried to start a conversation with me and I pretended I couldn’t speak English.

When I was in kindergarten, I went around to every kid in the class individually and asked if they wanted to be my friend, all 25 of them said, “no”, that was the day I became an introvert. I talked to myself more than I talk to other people. Usually it takes the form of me interviewing myself about amazing things I’ll never actually accomplish. Once I arrive at a social event, I spend 30 minutes outside in the car, hoping it will somehow end before I go inside.

Plans getting canceled is my favorite thing.

I don’t have to go out and see people, but I can pretend like I really wanted to. “Oh darn, I totally would have been there and not come up with a last second excuse to bail, If things hadn’t been canceled.” My memory is a strange thing. I won’t remember your name five minutes after you tell me, but I’ll remember that I didn’t remember for the rest of my life. I started running, not because of the health benefits, but because it’s a way of getting out of the house and moving too fast for strangers to talk to you. 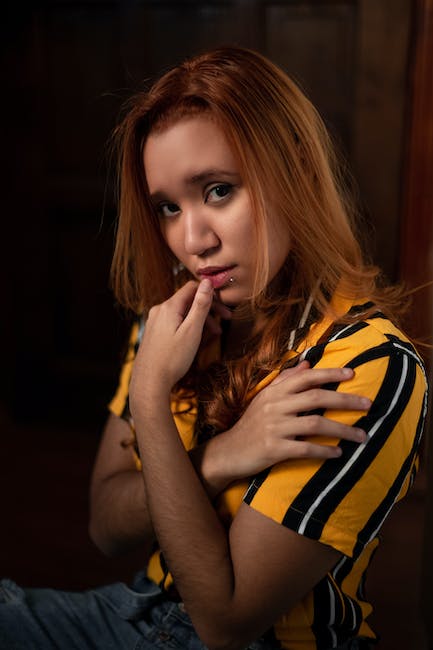 When I’m on an elevator and someone is running to make it before the doors closed, I’ll hit the door close button and pretend like I’m hitting the door open button and it just won’t work.

“Oh, sorry, trying to hold the doors, It’s just not working, dang.” When I’m at a party at someone else’s house, I’ll go and hide in a random bedroom with the lights off. And if someone walks in and finds me, I just act like I got confused while I was looking for the bathroom. “I hate all of you.

” That’s something Squidward said once.

Very relatable. Everyday in high school, I would eat my lunch in a stall in the boys’ bathroom. That was also the class period when Mr. Richards, the football coach would take a dump.

Read More: Why are MEN Getting FEMINIZED Now More Than Ever

The Importance of the Vitamin B12

The Importance of Working Your Core Muscle

Why are MEN Getting FEMINIZED Now More Than Ever

The 4 Types of Introvert – Which one are you?

What Is Ego – How Your Ego Dictates Your Entire Life

How to Tell if a Girl Has DADDY ISSUES ?